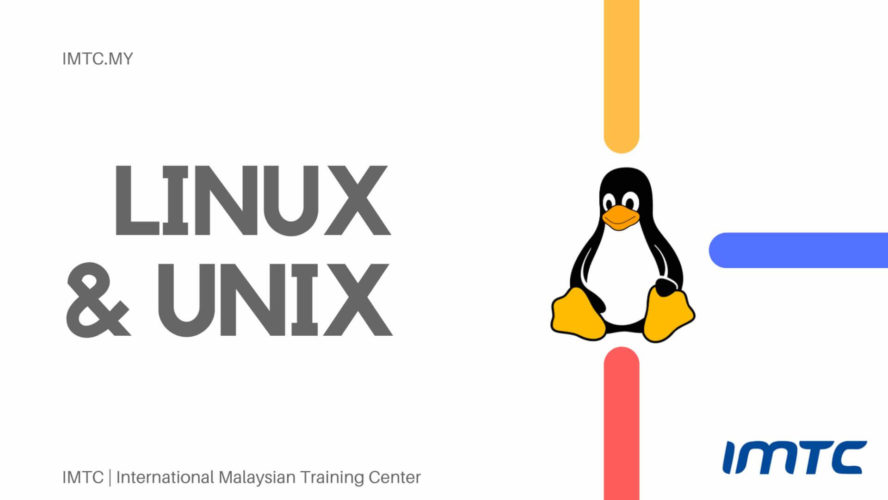 UNIX Shell consists of a command-line interpreter created to run shell scripts. A UNIX shell script is a text file consisting of a combination of commands legible to human beings. By leveraging the UNIX operating system command prompt, professionals can also benefit from the manual use of these commands each one separately. Nevertheless, the commands are often stored in a script, or a file so that there is no need to type the commands in the command prompt repeatedly when carrying out a specific task. In contrary to other sophisticated programming languages similar to C or C++, Shell scripts can be used without being arranged in a binary format.

To receive more information about this training course, please complete the following:

This course is also available live online on the following dates: